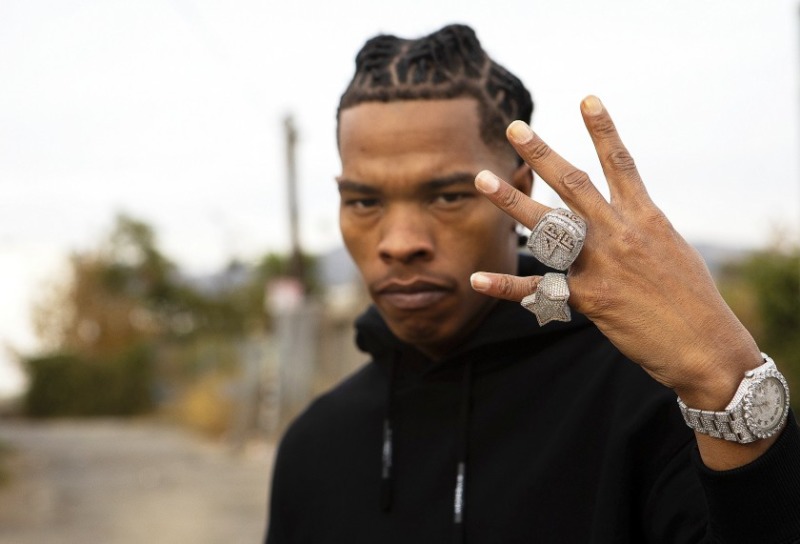 Fan of American rapper, Lil baby, whose real name is Dominique Armani Jones, have dragged him for sharing a promotional post ahead of the just concluded Billboard Music Award, which took place over the weekend.

A number of prominent artists in the music industry were awarded. The list includes Drake, who was awarded the Artist of the Decade Award, while Pop Smoke posthumously won a few, which includes the award for Top 200 Album. The late rapper’s mom had gone to receive the award on his behalf.

Other attendees of the show include rapper,  Lil Baby, who presented the award for Top Hot 100 song. He shared a promotional video announcing the news, which came as a shock to his numerous fans.

The video caused his fans to heavily come for him on social media.

He said, “What’s up! It’s Lil Baby here, “Tune in to the Billboard Music Awards to see me present the award for Top Hot 100 song presented by Rockstar Energy. See you there”