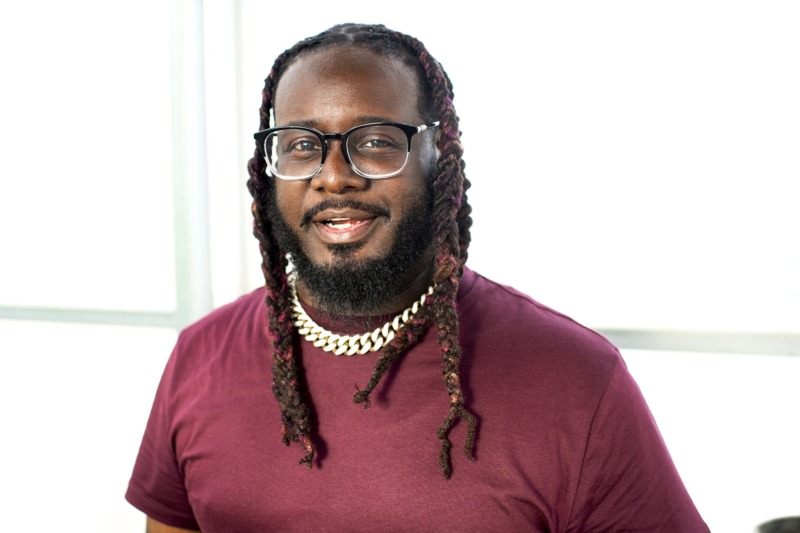 T-pain is introducing his own Podcast and Video show, named after his record label, “Nappy Boy Radio” in partnership with podcast platform PodcastOne.

The series is set to debut on June 3 and will include conversations between T-Pain and Mike Tyson, Slim Jxmmi, Lil Jon, Steve-O, Peyton List, Xolo Maridueña, Jacob Bertrand, Joe Seo, and Jazzy Pha.

While speaking with Deadline, an online news website, T-pain revealed that he has been having many million-dollar conversations and interactions with people and have all ended the same way – without recording.

In his words, “Too many conversations and interactions I was having with various people kept ending in the same way, with me saying, ‘Damn, we should have recorded that,’ so we decided to do just that and launch the Nappy Boy Radio podcast. Partnering with PodcastOne, a company that is talent first, was a no-brainer for us.”

The president of Postcast one, Kit Gray, T-Pain’s Partner had this to say, “At PodcastOne, we seek hosts who are charismatic and engaging with something to say that audiences want to hear. T-Pain is all that and more.